Nowadays, we are consuming almost everything in organic ways. For us; healthy and longer living has become a priority. Even we take precautions or pay attention to this priority; daily stress, the radiation that we receive from electronic devices, fastfood consumption among young generation and most importantly smoking have an impact on increasing our risk for cancer.

During the “World Cancer Day”event, which was held on 4th February 2017, as a keynote speaker Prof. Dr. Füsun Tokatlı mentioned that, each year 17 million people have cancer on earth and 8 million of them die. In US the number of people who had cancer was 1.7 million. In Turkey this number was 160.000. Cancer is more common amongst men than women (almost %20).

Death Rates of Cancer in Turkey Among every 100.000 people – Year Based

When we look to the volume of World Pharmaceutical Market, we can see that it has reached to 1.1 TN $ at the end of 2017. US is still the leader of the market and then China, Japan, Germany and France come.  When we consider the subject that is mentioned above, we can obviously say that the use of oncological pharmaceuticals will increase. While oncological pharmaceuticals had %11.7 of World Pharmaceutical Market in 2016, it is expected to reach %17.5 in 2022 and as a sale volume it is predicted to reach double of current level between 2016 and 2022. 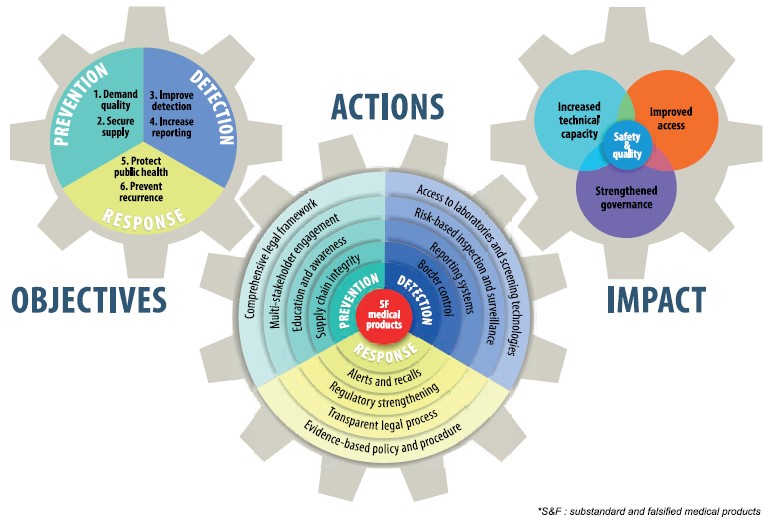