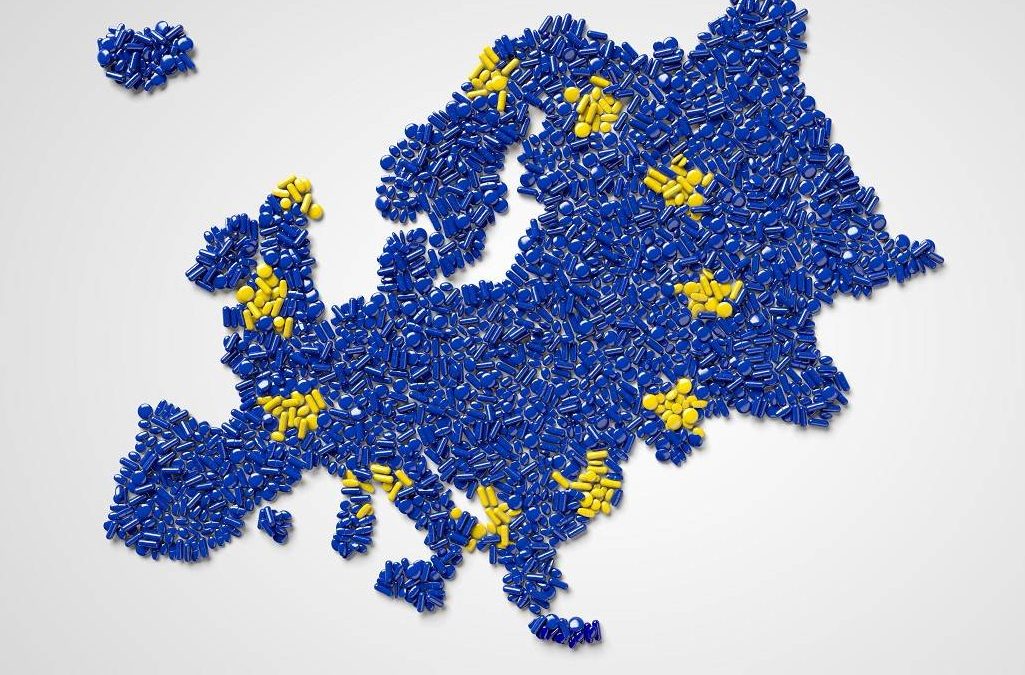 The European Union began to engage in drug-trafficking initiatives and has made it compulsory to comply with the amendments to its members. The main reason for the introduction of the track and trace system in Europe is to prevent the sale and use of counterfeit medicine, which are rapidly increasing over the years.

The pharmaceutical track and trace system by the European Union shows similar characteristics as the phase 1 of the Pharmaceutical Track&Trace System in Turkey. At the end of 2014, it was planned to make the system adaptation, but it was later postponed to the third quarter of the first half of 2015. According to the timeline, the year 2018 has been set as the deadline for EU countries without pre-determined security measures to switch to the product verification system.

The European Commission did not specify a method for serialization, but it gave technical specifications (linear barcode, 2D barcode, RFID, etc.) to manufacturers/countries. The system works by registering every batch of medicines produced and stored by the manufacturer and providing pharmacists with a serial number control before giving them to the patient.

According to the latest arrangement, companies that manufacture, sell and distribute medicines must make their systems compatible with the regulations in the False Medicines Directive until February 2019. These regulations include applications of serialization, compliance reporting and verification requirements.***

* Turkish Track and Trace System, A Best Practice in Pharma Industry, pwc, 26 May, 2015