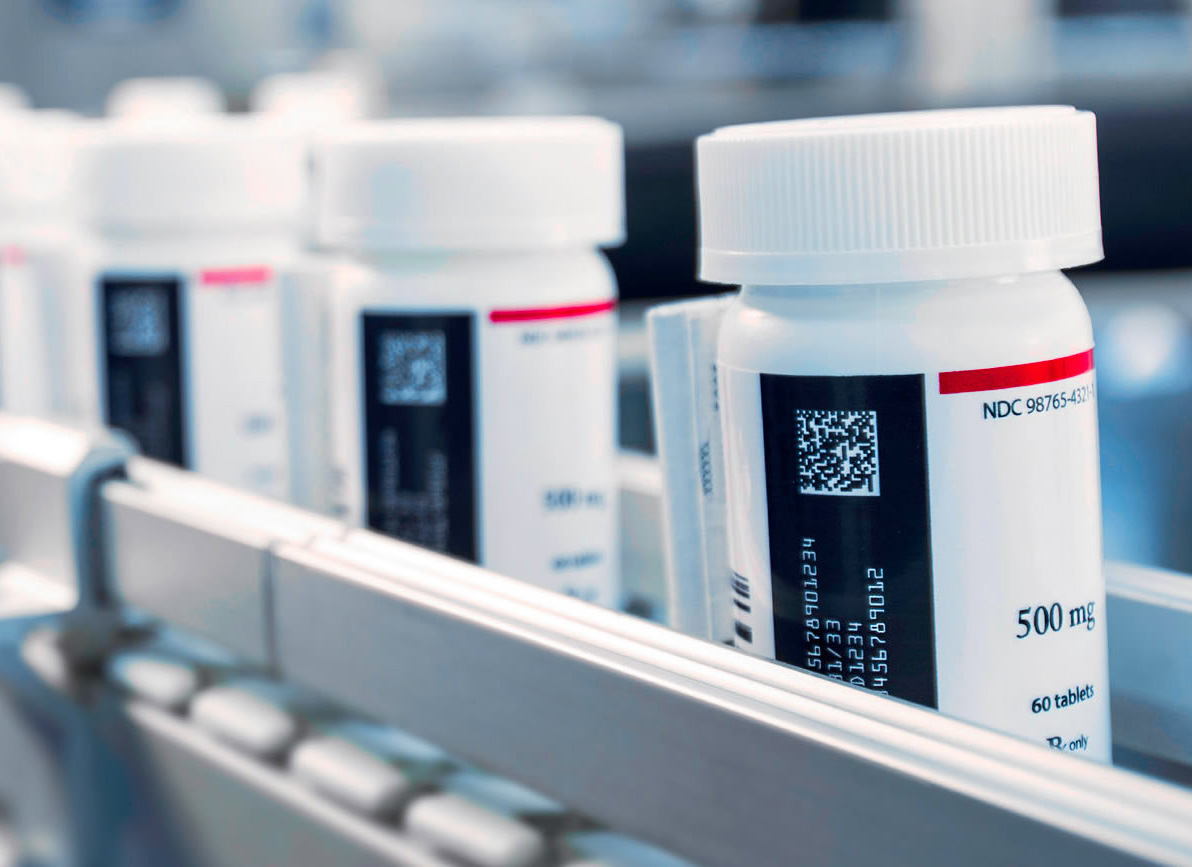 A reliable serialization, labeling and tracking system can bring an end to counterfeit medicine trade.

The precondition for protection against counterfeit medicines is to produce a barcode (2d data matrix) that gives all production data (GTIN, expiration date, lot number) for one unit medicine. This distinctive marking ensures the authenticity and integrity of the medicine so that the manufacturer ensures that all the medicines are protected from intervention.

Traceability is a fundamental requirement for drug safety and increase in the consumer confidence.

There is no published global standard for consumer protection of prescription medicines. Until today, there are initiatives that countries have separately launched to implement drug safety. Turkey, which has been recognized as a pioneer in this area, has been controlling the entire supply chain since 2010.

Brazil, China, South Korea and the United States have enacted certain laws on medicines that will provide more protection to consumers. Most of the world’s countries have begun work to fully controlled systems on a given date and have begun to make legal arrangements for this.

With the 2011/62/EU Directive, the European Union is one step closer to winning the battle against counterfeit medicine production and sale.

The 2011/62/EU Directive contains regulations to ensure that all prescription drugs will have security labels and be followed throughout the entire supply chain. This directive requires all shareholders to make arrangements by the end of the given period. Thus, counterfeit medicines can be prevented before they enter the circulation. Also the counterfeit medicines that have already been in the system can be detected and removed from the system easily.