Will Turkey Use the Digital Pill in Pharmaceutical Market? 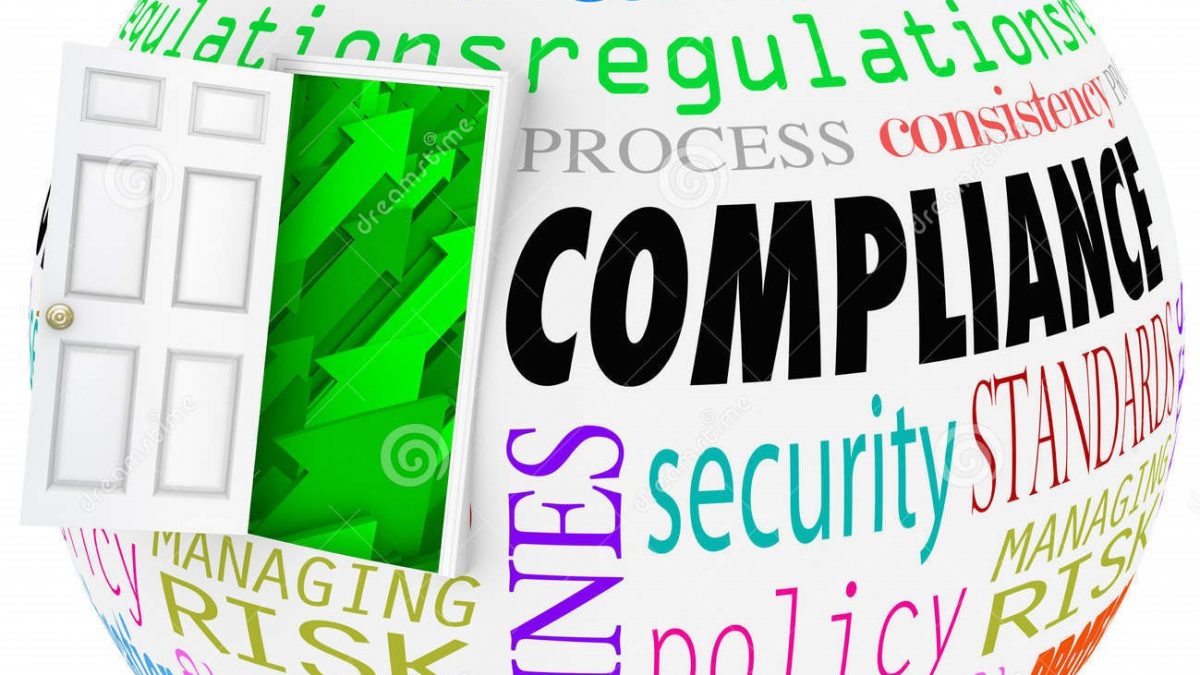 With track and trace systems, there is an environment that supports competition for drug manufacturers. With the information obtained by the systems, it is possible to carry out studies that will increase sales and productivity in pharmaceutical production. 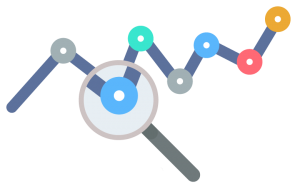 War With the Counterfeit and Illicit Drugs 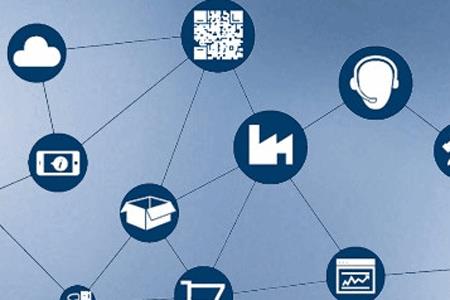 Although drug track and trace systems have been able to provide traceability and increase productivity with the information registered in these systems, they have not been able to be used everywhere in the world because of the obstacles that are present today.

At the very least, the inability to establish a national standard is the greatest obstacle to serialization and the implementation of drug track and trace solutions.

In the US, the Food and Drug Administration (FDA) has asked the pharmaceutical industry to set a general standard for track and trace all drugs. The idea of establishing a common standard has arisen from the desire to assemble all the industry leaders under a common roof, facilitating their adaptation. 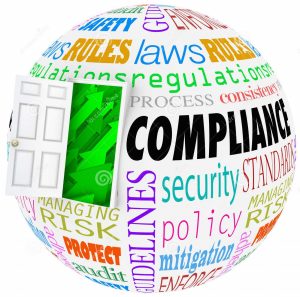 Some drug companies argue that the barcode system is not secure and is easily changeable. Apart from this, due to the presence of important personal information, there is concern that the track and trace system will be used by unauthorized people to access the information. 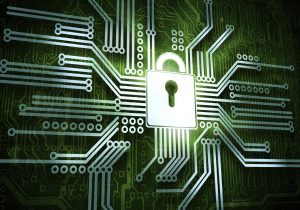 Manufacturer thinks that the barcoding systems which is a part of the track and trace system, will slow down the production line and have increasing costs. This belief has made the implementation process difficult. 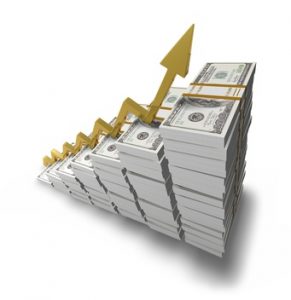 To resolve these concerns, track and trace systems should be studied in detail and every country should establish their standards according to their processes.

How a Good Track & Trace System Should Be?

If a track and trace system is established with the support of government and have a strong hierarchical order then we can say it is a good track and trace system. In such systems, if there is a breach in the one area, system will block only that area to prevent illegal actions and fix the problems.

The track and trace system must have an advanced backup and recovery unit. Real-time data backup should be done in several places and be backed up from a second data center in case of a possible crash.